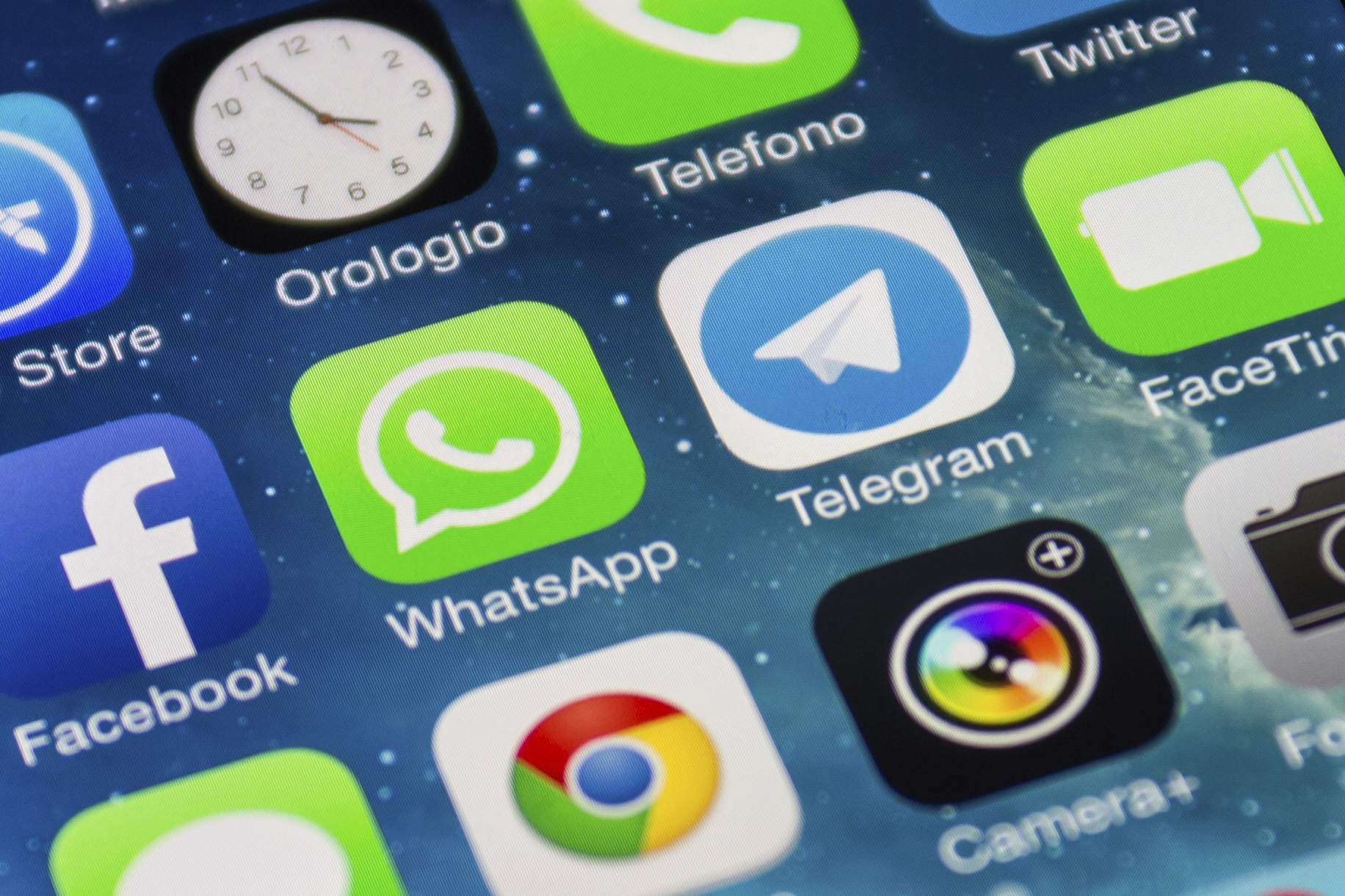 In early 2010 my husband Keith, and I were having dinner with two of our old Yahoo! co-workers at a taqueria near Downtown Mountain View. One of them was Brian Acton, who had been a long-time family friend and the best man in our wedding. He was working on a new messaging app on iOS with another Yahoo! friend, Jan Koum. They had a couple thousand users, had a steady growing user base, and wanted to hire more engineers. Brian had been trying to recruit my husband Keith, who was definitely interested in joining. Brian had been an awesome engineer and manager at Yahoo! so Keith wanted to work with him again.

Then, I helped him with some back-of-the-envelope analysis. The thought process went like this:

“I am not really sure about this messaging app. It’s awfully simple and doesn’t seem very defensible. Brian is an awesome man so I would believe in his ability to possibly make this a $100M company. (Brian had mentioned he wanted to build a billion dollar company. I laughed and gave it a 0.1 multiple.) Since they are offering you X% of the company, with $100M valuation after tax your equity will be worth like … a million dollars or two? We made more than that from Yahoo! stock and our Facebook holdings would be worth a lot more. If you just want to work with Brian, this is not an issue. But keep in mind this is not about financial rewards. It’s about working with the man.”

Ultimately, Keith decided not to join. But the little messaging app was WhatsApp, which was sold to Facebook for $19B a few weeks ago. My best scenario analysis was two orders of magnitude wrong. It was an expensive and humbling lesson. But it strengthens my belief about angel investing: Angel investing is a charitable act to me. The signal to noise ratio is too low. I don’t overanalyze and don’t expect returns.  There’s no way I could have recognized that WhatsApp would become a $19B company beside the facts that 1) Brian is an awesome manager and engineer and 2) This is something that could possibly be used by hundreds of millions of users.

In my opinion, it’s really hard to use a data-driven approach for angel investing. Let me give you two more very personal examples through my career at Yahoo! and Facebook to explain why:

I  joined the Yahoo! Search team in 2001. It was a year after Yahoo! signed the web search distribution deal with Google, slapping a big Google logo on the search result page and helping direct traffic to google.com. Internally at Yahoo!, people perceived web search as a money-losing business. While it provided a lot of utility to users, it cost a lot to buy servers and acquire bandwidth to index the web and there was no business model to monetize the search traffic beside the measly banner ads on top of the search result pages.

Yahoo!’s decision of not focusing on web search seemed logical and well thought out at the time. Then in 2001, a company called GoTo.com (later known as Overture) emerged from nowhere and let advertisers bid to be ranked at the top of search results associated with a search query. Yahoo! had a partnership with them in 2002 and brought in hundreds of thousands of dollars a day almost instantly. This was it! Web search uncovered the most lucrative business model in the history of internet: sponsored search.

However, the fact that Google was years ahead of everyone else in search technology gave them a distinct advantage in becoming the biggest winner of internet ads. Yahoo! tried to play catch-up, buying up all the web search products around the world, including Inktomi, Alta Vista, AllTheWeb and Overture itself. But  it was too late. Google’s advertising revenue went from $67M in 2001 to over $50B in 2013.

I believe the reason why Google is so ridiculously successful is their persistence in organizing the world’s information, even though, early on , they had to pay for very expensive servers while they were not making money. Had people discovered the monetization model earlier, the space would have been a lot more crowded and Google probably wouldn’t have won as easily and spectacularly. As an investor, I constantly remind myself of looking beyond existing business models. A good one can be found eventually as long as the users are still around.

I left Yahoo! and joined Facebook in 2006. I couldn’t really articulate the reason for the decision very well beside needing a change after getting my green card. My husband Keith said to me:

“This college social network thing sounds like a really bad idea. It’s not like they are developing great technology to solve actual world problems. People post drunk pictures of each other and poke, WTF is that? Look at what happened to Friendster. I don’t really see a future there.”

His concern was legit but I joined anyway. I felt Facebook had the right vibe with really smart and hardworking people. My salary would be the same anyway. There wasn’t much to lose.

However, I was constantly in doubt in the first few months on the job. MySpace was the social network company in 2006 and companies a few blocks away from Facebook’s HQ such as Marc Andreessen’s Ning or Skype founder Janus Friis’s Joost seemed cooler. Facebook was really popular among college students but had a hard time spreading to corporate networks. YouTube also got bought by Google for $1.65B in October 2006. I was kicking myself for not interviewing with them.

But Facebook soon made some genius moves. There was open registration to allow anyone to sign up, followed by the launch of News Feed. My doubt was totally appeased when the Facebook Platform was launched in April 2007. The Facebook Platform allows developers to write applications using a user’s friend connections.  That was a brilliant idea. My time at Facebook was a great journey beyond my wildest dreams. I basically won the lottery, and the main reason behind it? You can call it “dumb luck.” If I ever did a back-of-envelope calculation like what I later did with WhatsApp, I probably would have joined post-IPO Google instead of Facebook.

Who could have predicted that a college social network would become a social utility 1.2B people use daily? As an investor, I acknowledge that the ugly duckling I stumbled upon a few months after the first launch can become a beautiful swan in a few years. I witnessed the dramatic transformation at Facebook.

The above was a very long explanation on why I don’t judge a startup based on its idea or its business model.  You should read my second post next week: "Talent and Commitment: My Approach to Startup Funding."

Yung-fang Juan was the first author of ad server of Facebook Ads, which grew from scratch to a multi-billion dollar business in less than 3 years. Previously, she was the Chief Scientist at Soldsie, a social commerce startup that helps small business owners sell on Facebook (FundersClub portfolio company). She is currently co-founder of Stealth Startup.Yung-fan is also a FundersClub panel member.