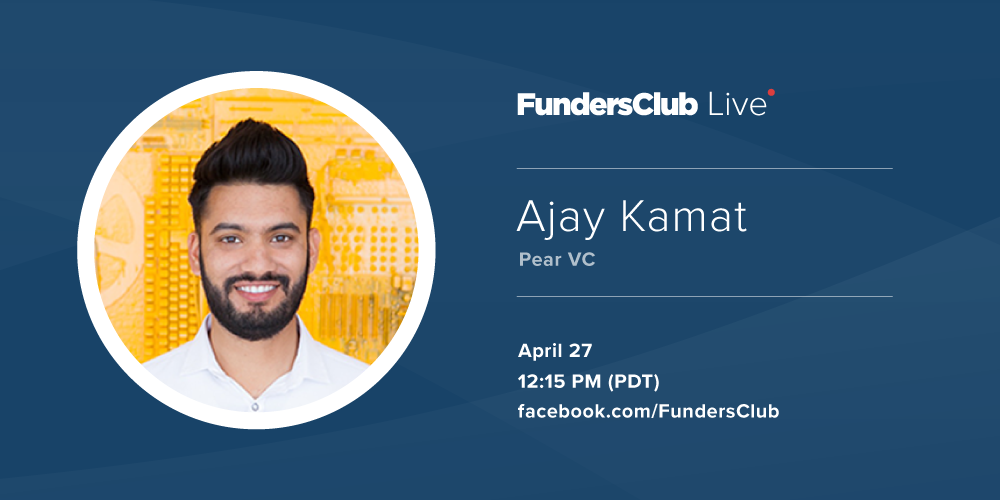 Suiteness is continuing its national market expansion with San Francisco, granting consumers access to hundreds of luxury hotel suites in more than 36 of the Bay Area's most prominent properties in "Suiteness Brings the Suite Life to San Francisco with Nonstop Market Expansion."

Unocoin, one of India's leading bitcoin exchanges, has doubled its user base over the past six months in "Unocoin Customer Base Doubles to 200,000 over Past Six months."

MineralSoft is partnering with Drillinginfo, allowing the companies to analyze portfolios in real time, including computer mapping, investment performance, royalty underpayments, and revenue, expense, and volume data by well and more in "Drillinginfo joins MineralSoft to expand into mineral rights management."

Waggl announces that it is working with several leaders in the healthcare industry to facilitate communication between employees, management, and various departments in "Health Care Organizations Use Waggl to Harness Wisdom and Activate Talent."

Mike Abbott of Kleiner Perkins sits down for a Facebook Live chat with Alex Mittal of FundersClub to discuss how big company software teams have changed how they release code and products to more closely mimic the environment of a startup, along with other key insights in "Big Companies Act More Like Startups So People Don't Leave: Kleiner Perkins' Mike Abbott."

Benedict Evans of Andreessen Horowitz looks back at a demo that Jeff Han gave in 2006 on experimental 'multitouch' interface, and outlines how evolutionary technologies emerge in stages in "The first decade of augmented reality."

Casey Renner of OpenView Partners chats with Joe Sexton of AppDynamics on his experience growing sales revenue before going public, highlighting optimizing the bottom line as you scale, setting a formula-driven approach and prioritizing the customer in "Inside Appdynamics’ Ipo Playbook: Preparing Your Sales Org to Go Public."

David King, Angel Investor offers a list of things that should generally be avoided in seed stage pitches in "10 phrases that make angel investors cringe."

Tomasz Tunguz of Redpoint Ventures expands on a quote by Salesforce Chief Scientist Richard Socher on the importance of workflows in the three key phases of enterprise A.I. rollout: data, algorithms, and workflows in "When Machine Learning Just Isn't Enough."

Bilal Zuberi of Lux Capital writes how a lot of innovation today is happening at the intersection of several different disciplines, and shares a couple factors contributing to the excitement around deeptech/frontiertech in "DeepTech/FrontierTech is finding home among VCs."

CB Insights posts an Amazon "teardown" highlighting their efforts to double down on AWS and its AI assistant, Alexa, as they are seeking to become the central provider for AI-as-a-service in "Amazon Strategy Teardown: Building New Business Pillars In AI, Next-Gen Logistics, And Enterprise Cloud Apps."

Peter Teneriello of Notley Ventures explains how venture capital funds require a much different approach or mindset than private equity, highlighting an opportunity for mindful investors in "Limited Partners, not Limited Opportunity."

Jessica Mah of inDinero (FC Portfolio) joins an episode of “Forbes Under-30” to discuss the evolution of InDinero, lessons learned and why she separates her identity from her business in "High School Drop Out and CEO, Jessica Mah Of inDinero, Makes Doing Taxes Pleasant."

Archit Gupta of ClearTax (FC Portfolio) joins Pranay Parab of Gadgets 360 about ClearTax's time at Y Combinator, how they've changed over the years, and the journey they're undertaking from being a tax filing hub to a wealth management hub in "ClearTax CEO on Simplicity of Tax Return Forms, Aadhaar, and the Benefits of Y Combinator."

Prayag Narula of LeadGenius (FC Portfolio) joins Ginger Conlon of MarTech Advisor and discusses how being a marketer has been both easy and difficult, explains the need to move from generic messaging, and why it is important to develop a data-scientist approach to marketing in "Interview with Prayag Narula, CEO and Co-founder of LeadGenius."

Kevin Chou of Kabam shares the most important hypotheses and actions that made their survival through three major pivots in 10 years to ultimately sell for $800 million possible in "Pivot Survival Tactics from Kabam's 3 Near-Death Triumphs."

Gené Teare of Crunchbase finds that in 2017, only 17% of startups globally have a female founder in their study on the startup community about leadership, founders, and gender in "In 2017, Only 17% Of Startups Have A Female Founder."

Quincy Larson of Free Code Camp discusses the open internet’s narrative as surrounded by monopolies and explores what’s happening, the market forces driving this, and how you can help stop it in "The future of the open internet — and our way of life — is in your hands."

Kevin Krauth of Orderly Health expands on a personal growth and emotional self-exploration session with Jerry Colonna, and sums up some of the most misunderstood aspects of starting a company in "Carrying the Weight: The Emotional Reality of Being a Founder."

Jessica Stillman of Inc.com shares podcast suggestions about ones that have made people feel smarter, covering topics from design and spirituality to health and entrepreneurship in "10 Podcasts That Will Make You Smarter."

Quartz examines happiness from the perspective of economics, history, and evolutionary psychology to understand how our notion of happiness has changed over time and how it affects the workplace in "The Happiness Experiment."

Facebook Inc.’s research unit Building 8 is working to make it possible for people to type using signals from their brains, part of the lab’s broader effort to free people from their phones in "Facebook Envisions Using Brain Waves to Type Words."

GoPro announces the Fusion, a camera capable of capturing spherical video for use in VR and standard video formats through a software solution that will be released this fall in "GoPro to release prosumer spherical camera in fall 2017."

Did you know that although they are still considered legal tender, the last $1000 bill was printed on December 27, 1945?

Want to invest in the best startups? Sign Up for FundersClub.